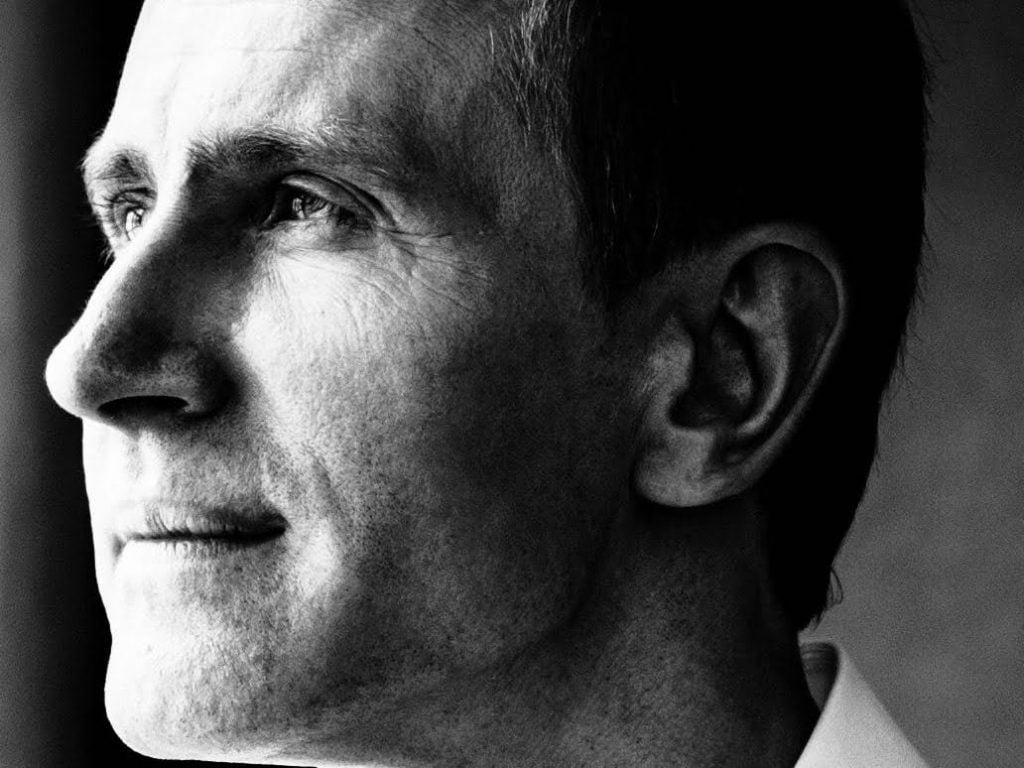 Peter Pažický studied at the Conservatory in Žilina and at the High School of Performing Arts in Bratislava in the class of prof. Marian Lapšanský, with whom he also completed his doctoral studies. He attended performance classes with Halina Czerny-Stefańska, Eugene Indjić and Lazar Berman. A two-time winner of the Competition for Slovak Conservatory Students, he also won the Smetana Competition in Hradec Kralove (CZ), and was a three-time winner of the Chopin Competition in Marianske Lazne (CZ). At the Ministry of Education Interpretation Competition in Banská Bystrica, he won the prize for best interpretation of the sonatas of W. A. Mozart. And at the Second International J. N. Hummel Competition, he won the Slovak Music Fund prize for the best Slovak participant.

He has performed with the State Chamber Orchestra of Žilina, the Slovak Radio Orchestra, the Austrian Youth Philharmonic, the Prague ChamberOrchestra, the Karlovy Vary Symphony Orchestra, the Bohdan Warchal Chamber Orchestra in Bratislava and the State Philharmonic in Košice. He has given recitals at home and abroad, and recorded for Slovak Radio, Unison Records Pavlik Records and the Slovak Music Fund. Chopin takes a significant place in Mr. Pažický’s repertoire. On the occasion of the Chopin Jubilee, he performed the complete Chopin Waltzes at the International Festival “Chopin Spring,” and in the fall of 2010 he presented recitals at the EXPO in Shanghai.

He is often performer in chamber cooperation, particularly with the singers, for which he is coveted piano partner. He regularly cooperates with vocal pedagogues on Singer Master Courses of Peter Dvorsky in Piešťany.

In addition to his concert activities, he teaches at the Conservatory and the High School of Musical Arts in Bratislava.

Recently he has performed many Slovak works at Albrechtina concerts, recorded a CD with the piano works of Ján Levoslav Bella, performed at the Epoché / New Slovak Music festivals, Viva Musica!  and Bratislava Music Festival.