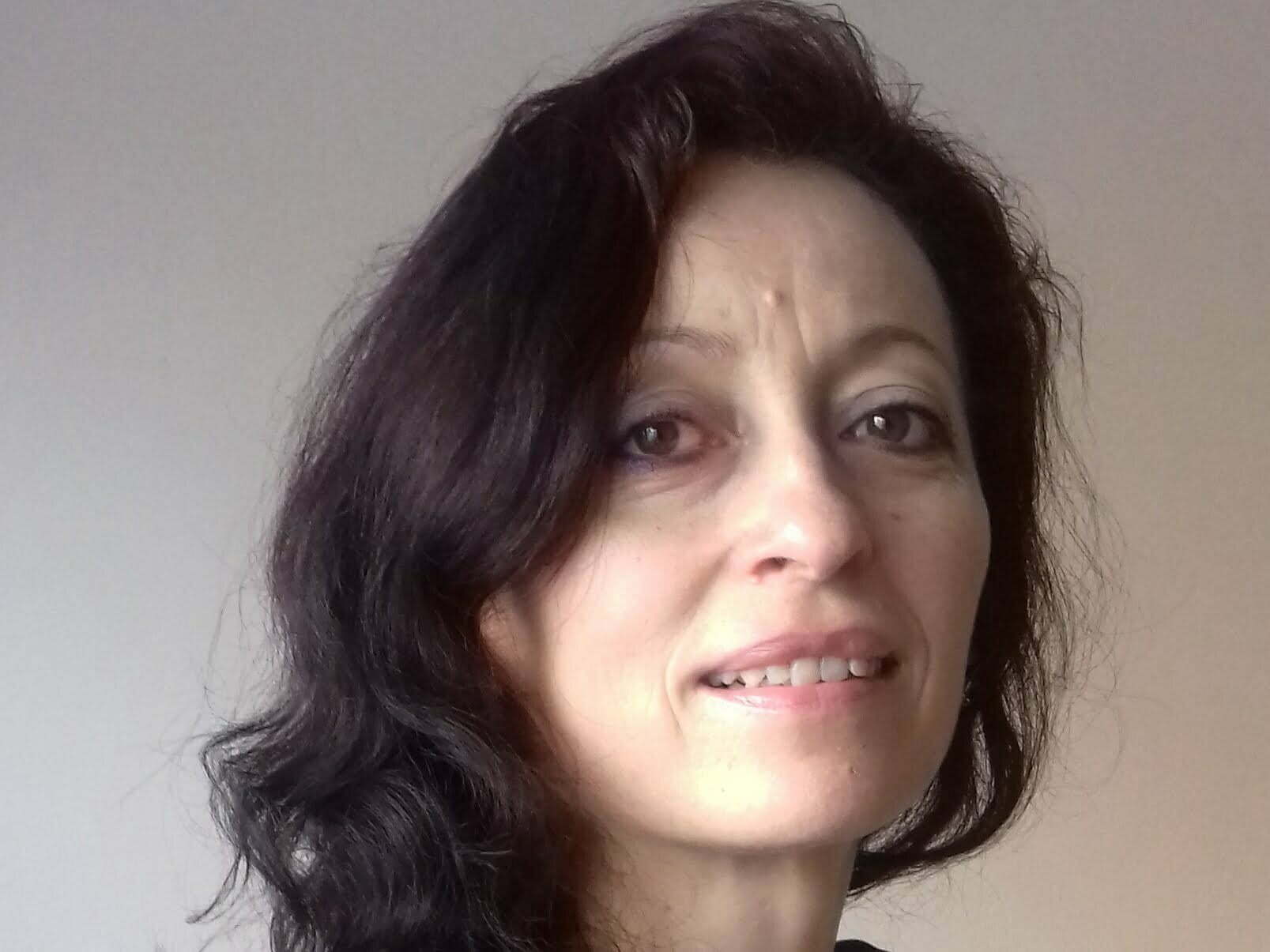 I teach English mainly on individual basis (either face to face tutoring or via Skype) but I work with groups as well.

I teach Slovak to foreigners living in Banská Štiavnica.

I administer gallery projects – grants received mainly from the Slovak Arts Council or the Minority Culture Fund, but also from the Office of the Banská Bystrica Self-Governing Region or the US Embassy in Slovakia. I am involved in producing exhibitions and education programmes, and other organisation work, including the promotion of the Gallery’s events.