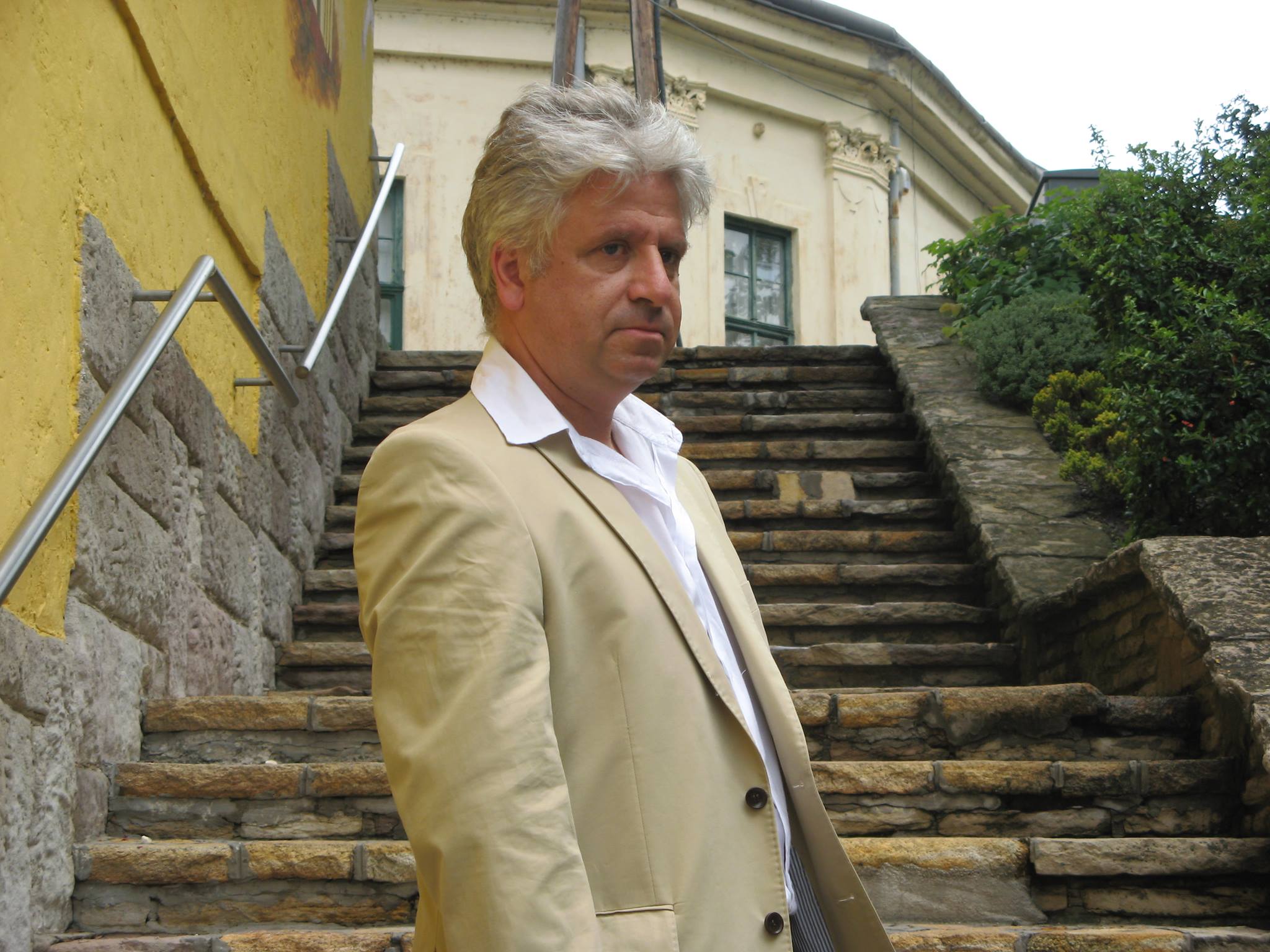 I've started my musical studies at age of 15, on double bass and bass guitar simultaneously. From 1985 till 1988 I've studied at the Jazz Department of Béla Bartók Music Conservatory and I have a Master degree. Since then I was, partly still am, one of the busiest bass players in Hungary, I've played with almost every jazz musician in concerts, festivals or recording sessions. I've played also with some foreign musicians, for example with Ernie Wilkins, Tony Scott, Ed Thigpen, Herbie Mann, Didier Lockwood, Dean Brown, Al Jarreau, David Liebman, Peter Erskine, Al DiMeola, Trilok Gurtu, Johnny Griffin, Bob Mintzer, Jasper Van’t Hof, Wallace Roney. My playing can be heard in more than 110 records.I've participated in countless theatre and film music recordings too, amongst them worked with film composer Patrick Doyle, known for scoring “Bridget Jones Diary”. Some jazzfestivals which I've played in: Vienna, Nürnberg, Zagreb, Trieste, Varsaw, Sofia, Bangkok, Pattaya, Marseille, Eilat. In 1997, I've released my first solo album with my originals, it was called Yellow. One year later I've recorded my second CD, titled Contacts & Conflicts. Nowadays I am member of following bands: Horgas Eszter Class & Jazz, Kozma Orsi Quartet, Summer Jazz Trio, HársHegyBand and the Budapest Jazz Orchestra. I also compose and arrange for this 17-piece big band. Amongst other pieces, this band recorded and released my 5-movement piece, the Barbed Wire Child. I also writes music and lyrics for theatres, singers, different music groups and last but not least, for my own band, the „Hárshegy”, which plays contemporary pop-jazz and released its first CD in 2006. In 2006, I wrote a 6-movement piece for symphonic orchestra, girl's choir and solo voice, called "Cloudsound", which was released in CD. It was introduced by the Hungarian Radio. In 2007, I was the co-composer and co-arranger of Eszter Horgas' "Charlotte", at the Palace of Arts, Budapest. In 2009 I've played in a CD and did a tour with world famous jazz star, Al Di Meola. In 2010 I've arranged and scored a symphonic record and a symphonic concert for Károly Nyári. In 2011-2012 I've composed and arranged contemporary pieces for viola, baritone guitar and chamber orchestra. The following year I've did a record and a tour with my baritone guitar trio.
I've played in about 800 songs on 120 recordings.
I also teach professionally since 20 years, in schools and do private music classes. Nowadays I live in the UK, I teach as a member of the Lancashire Music Service and I am guest professor in Jan Albrecht Music Academy in Slovakia. I teach guitar, bass guitar, double bass and in group classes Theory of Jazz Harmony, Jazz Composing and Arranging, History of Jazz and do Combo Band Clinics.