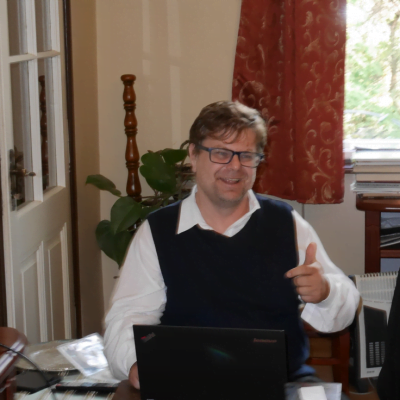 doc. Mgr. Martin Štúr, PhD. (b. 1974) studied Spanish Philology (1993 – 1997) and doctoral studies in Linguistics (graduated in 2007) at Comenius University in Bratislava. He participated on the Seminary on Philosophy under the leadership of Prof. Jaroslav Martinka (1998 – 2006). He habilitated in 2015 at Constantine the Philosopher University in Nitra where he is since 1998 lecturing Spanish Linguistics (also at Matej Bell University in Banská Bystrica, 2006 – 2010), Translation, Latin, Introduction to the Study of Language and Philosophy of Language. Since 2011 he is also lecturing at Jan Albrecht Academy of Music and Art in Banská Štiavnica Aesthetics, Philosophy and Semiotics. Since 2015 to 2017 he was also lecturing Spanish Linguistics at University of Bielsko-Biała where he is now lecturing Text Analysis and Non Fiction Literature as a visiting professor. He has numerous publications in the field of Spanish and Indo-European Historical and Comparative Linguistics, Philosophy of Language, Literature, Semiotics and on life and works of Unamuno.