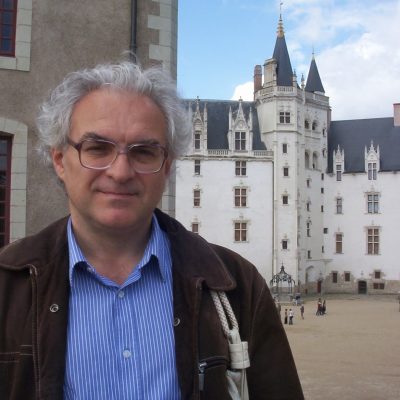 He took part on several international research projects in Centre de Musique Baroque de Versailles, he was a chairman of the Slovak Composers’ Union, a member of the board of the Melos-Ethos Festival of Contemporary Music in Bratislava, and a member of the Slovak Section of the International Society for Contemporary Music. Egon Krák was active in Higher education area as vice-dean at Academy of Music and Dramatic Arts in Bratislava, dean of the Faculty of Music at the Academy of Arts in Banská Bystrica. Currently Egon Krák is the rector of the only one private artistic university of Slovakia Jan Albrecht Music and Art Academy in Banská Štiavnica.